Not just another live band.

Finish Ticket – San Francisco’s finest, are back! Armed with a fantastic soon-to-be-released exclusive new album ‘Echo Afternoon’ – which has already had over 2 million streams of the first released track ‘Dream Song’.
Historically they’ve toured both nationally in the United States and in Europe and performed with acclaimed artists such as The Black Keys, Twenty One Pilots, Fitz and the Tantrums, AWOLNATION, One Republic and Ed Sheeran.

They are an incredible live act and you must get out there and see them play! 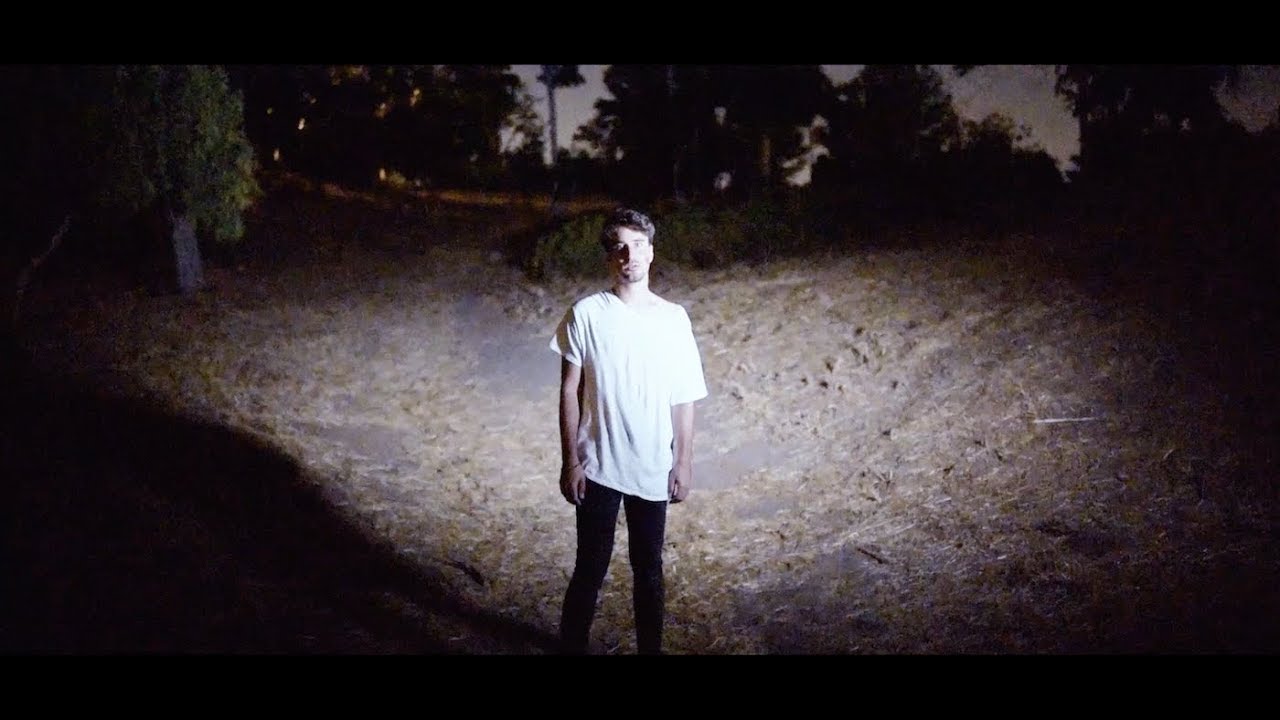