AT ANY STAGE OF YOUR MUSIC CAREER 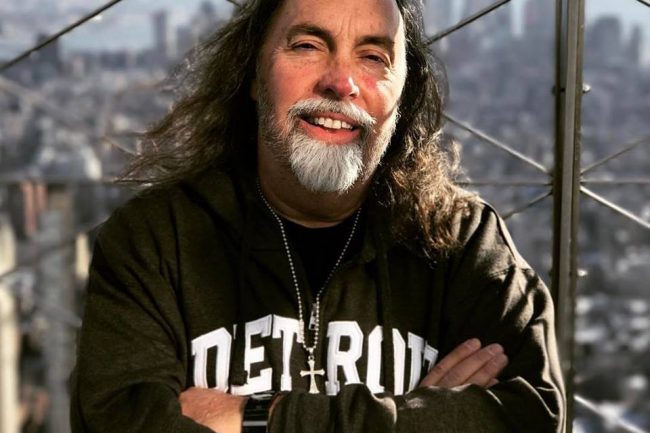 Warren Wyatt is one of the most respected and well liked Music Managers in the world. He’s been around since dinosaurs roamed the earth (ok, slight editor’s prerogative!) and knows all there is to know when it comes down to the business of music and more besides. Whatever is thrown at him, Warren manages to make a serious and lasting impact, whether that’s taking unknown bands to platinum album sales and global stardom or simply just by being the most well known manager in all of Hawaii! I’m even certain a few internationally known superstar actors and actresses, who Warren also has either represented or represents currently, have some stories about him and annoyingly to all the rest of us, every story will be utterly enchanting and amazing.

We just refer to him as ‘the dude’ most of the time because I’m sure the Coen Brothers must have met him before ‘The Big Lebowski’ was filmed. Actually, that’s rather unfair as unlike the dude, Warren just does not stop working, ever. We’re all permanently astounded at where his boundless energy and enthusiasm comes from. The word on the street = ‘legend’. 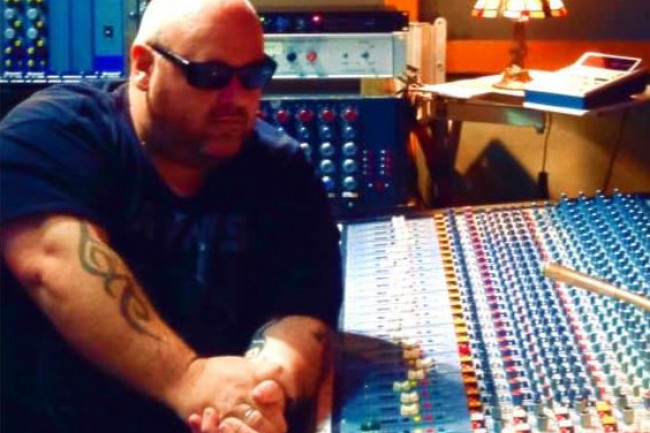 Having opened his account at the age of 18 as an A&R manager at Rhythm King Publishing, Adam Mills has spent the last 30 years in the UK & USA music industries consulting and successfully developing artists. He has worked in the music industry since the early 1990’s, in every department but cut his teeth in A&R in publishing (Rhythm King Records). He’s been extremely lucky to work alongside many household names and also many obscure ‘cult’ artists over the years and is also subject to many NDA’s!

While regularly consulting with major organisations from EMI to the BBC, Adam has made time to head up the A&R team for the UK Arts Council Scheme ‘Escalator’, which helps aspiring new artists achieve success. He has simultaneously managed and represented a number of internationally renowned rock & pop artists. Although a perennial A&R by nature, Adam spent the last 15 years behind the mixing desk producing developing new artists internationally and now specialises in female vocal recording and mastering pop tracks – Adam has also had the privilege to work in some of the world’s greatest recording studios in England, America and France, alongside some of the world’s most respected producers and mixers. Adam also set up his own company to provide Multimedia solutions to record labels and TV companies – providing solutions to problematic games and online entities for productions including: Spooks, The Pyramids, Blue Planet, Planet Earth, The Teletubbies, The Fimbles and Coupling for the BBC, and other multimedia entities for EMI, Capitol, UKTV and Sky TV.  Adam Mills is based in the United Kingdom. 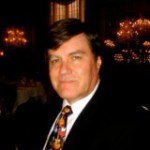 Dennis Sinnott Joined the KPM publishing group in 1970 where he received a solid grounding in the business of music publishing. His ability and aptitude for the business saw him rise by 1976 to the position of Head of Copyright for the EMI Publishing Group, which, by then, had become the World’s biggest music publishing operation. Dennis’s responsibility was to protect and exploit over one million works, ranging from classical to rock, pop to ballad, country to reggae, opera to stage, television, radio, cinema and modern music of all types. His knowledge grew and he began to specialise in positive exploitation by licensing rights domestically and globally, which included synchronisation deals in advertising, TV and film, securing grand rights for stage musicals and obtaining the best commercial terms for all other forms of commercial publication.

In addition to administering the world’s largest publishing group, he was also instrumental in negotiating deals with many super groups and solo writer/performers, including Queen, Sir Paul McCartney, Pink Floyd, Deep Purple, Wishbone Ash, Jeff Beck, Mud, Medicine Head, Be- Bop Deluxe, the Hollies, Bob Dylan and scores of other hugely successful acts. In 1977 Dennis was head-hunted and agreed to accept a Directorship at Velvet Music, Orange Publishing Ltd and Milmarsh Music Ltd where he signed new and successful international writers, including John Miles (“Music Was My First Love”) Nigel Benjamin, English Assassin, Chip Hawkes (from the Tremeloes and father of Chesney Hawkes), Kenny Ball and many others. In 1983 he formed Christel Music Ltd which was set up to administer and offer consultancy services to companies in the music and record industry.

Dennis has a reputation for successfully representing organisations and artists throughout the world having resolved numerous copyright disputes, negotiated record, publishing, management and production contracts, and secured deals involving major international artists such as: Jamiroquai, John Miles, Rick Wakeman, Jeff Calvert (writer and producer of “Barbados” and “I Lost My Heart To A Starship Trooper”), Jane McDonald and many more. Dennis is an expert in evaluating copyrights and is a technical consultant in the formation of publishing, management, record and production companies. Dennis Sinnott is based in the United States.