All The Gold He's Struck

From the highs of three #1 hits, multiple award nominations and critical acclaim to the lows of shattering his leg in the middle of a show and starting over again after the demise of the band and record deal, Jesse has learned to embrace all that makes up his life and find the specks of gold in just about anything.

Jesse’s debut full length solo album, “All The Gold I’ve Struck”, recorded at world famous Abbey Road studio in London, is a breath of fresh air from a weathered troubadour, who has refused to see his journey as a tragedy but rather a mining expedition that has paid off in more ways than he could ever count.

All the pain and hope of a lifetime has been woven together and somehow reconciled in this stellar project by an artist with a unique and solitary voice. 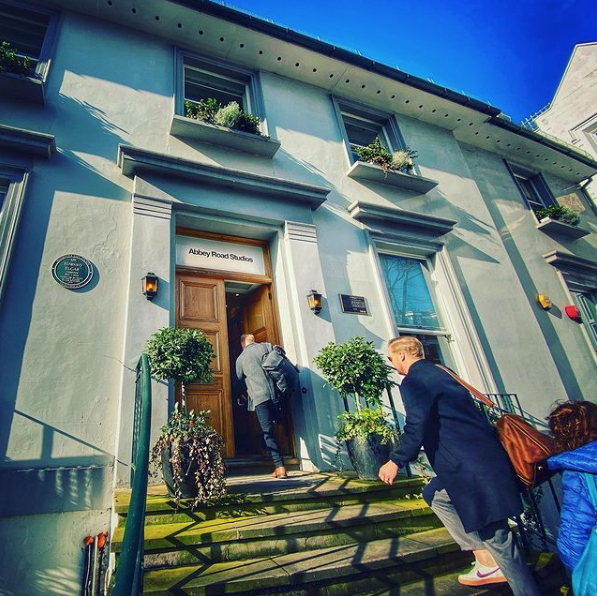