Little Triggers are ripping up the rule book. They’re louder than a nuclear bomb and only a two-piece. Taking a leaf out of the past and bringing it up to the present with a smash, a crash and one almighty Bang, they’re carving themselves a niche in the rock world and standing out as brightly as Marc Bolan did on Electric Warrior.

With ‘Yeh Man’ already on playlists on Planet Rock and scoring Classic Rock’s Track of the week, they’re well on their way to become a rock festival favourite. Expect big things coming for Little Triggers, America’s calling and the calls are relentless. 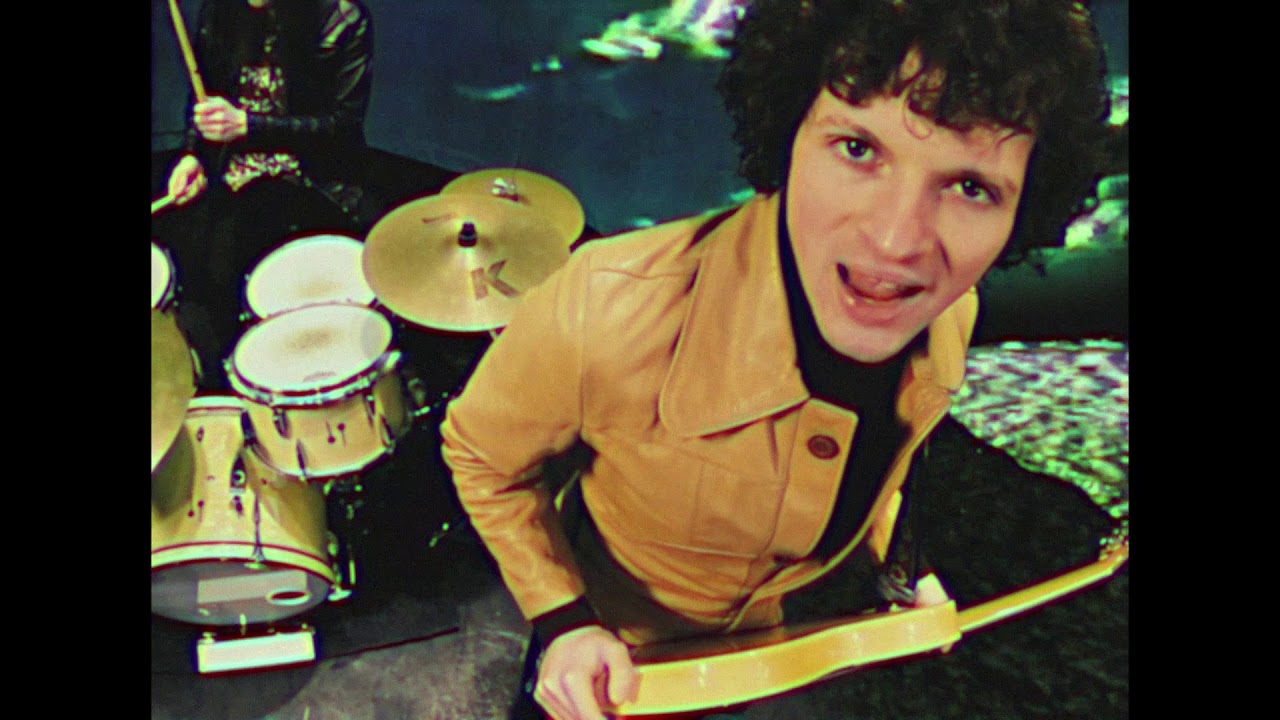