Launching U.S. artists in the U.K.

American Artiste arranged music industry showcases for Marcella, amongst which were the much coveted MIDEM in Cannes, France and a private members club The Groucho in Central London. We also organised an interview with The Chart Show, which aired on NATIONAL TV in April 2014. 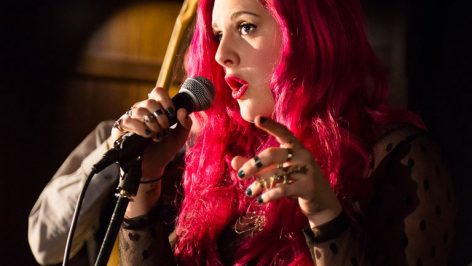