ONE TO WATCH AND LISTEN ON REPEAT

SEATTLE AT ITS FINEST

AWE INSPIRING SONGS AND AN ALBUM READY TO ROLL

Seattle’s WOLFCHILD is a collective of musicians creating a sound that blends the worlds of lyrical dreamy-folk music with the dramatic cinematic swells of Pink Floyd-esque alt-rock. Frontman Gabriel Wolfchild spent his early years cutting his teeth as an acoustic singer-songwriter and became known for his tenderly poetic and at times tragic style that allows listeners to open up, dive deep, and explore the full extent of their own emotional passageways. His songwriting is met with ethereal 5 piece vocal harmonies, soaring horn bellows, gravity-defying guitar, and potent percussion and bass lines to create an immersive sound that blurs the line between rock show and performance art. The band independently released their first EP debut, Mornings Like These – produced and recorded by Eric Lilavois (Saint Motel, Atlas Genius) at the famed London Bridge Studio. The Wolfchild album, due to be released in 2022, is poised to be become ‘that record’ you return to every time you want to immerse yourself in sound. 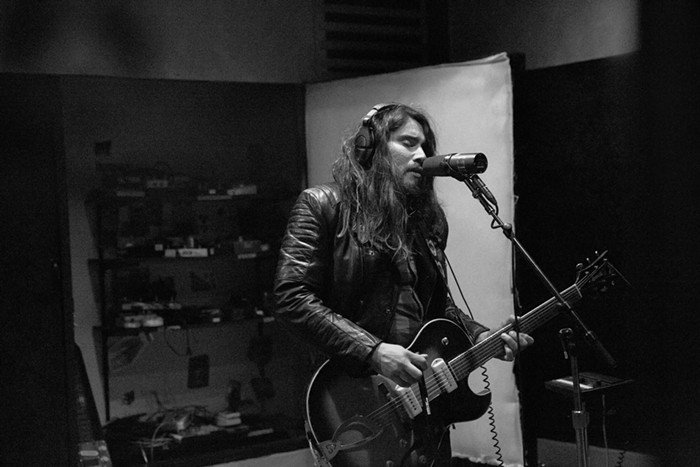 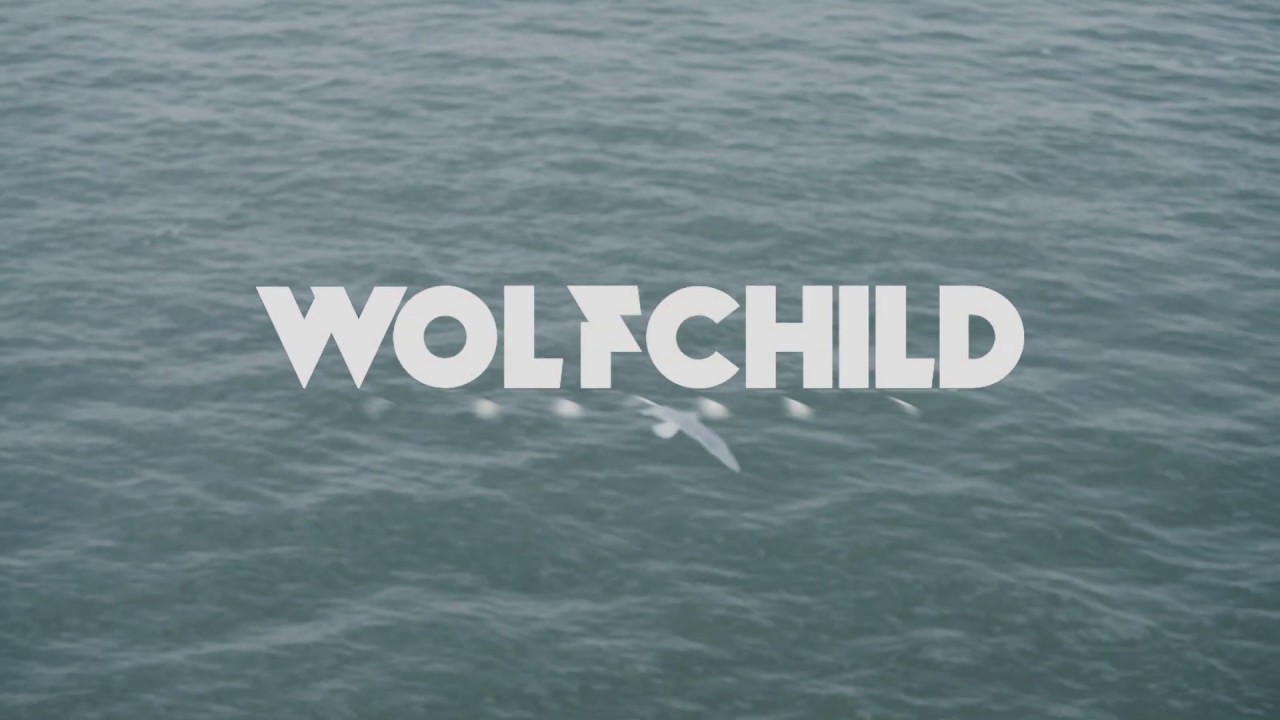